The basic idea behind the songs is the artist's responsibility as a critically reflective individual in his time. What unites the texts is that they all take a political position, each influenced by their time and the government systems that surround them.

The texts of foreign-language authors should be set to sing, set to music and sung in their mother tongue.

In exceptional cases, these can also be cover songs, provided they correspond to the basic conceptual idea. Musically, classical composition techniques are combined with techniques from electronic music as an environment for the central texts. 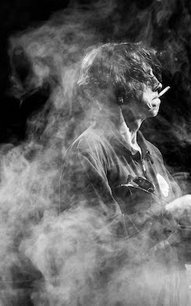